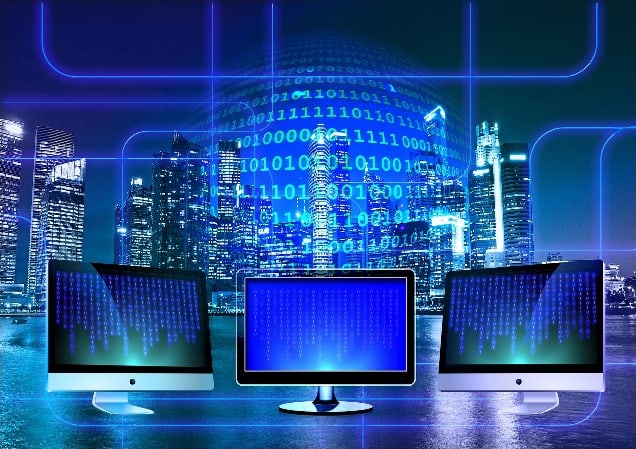 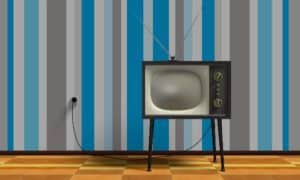 household item.  Americans needed a TV like they needed any other major household appliance and by 1957 over 40 million TV’s were being watched in homes all over the United States. One of my most treasured childhood memories is from July 20,1969 when all the neighbors along with the whole country were eyes glued to their black and white TV’s watching Neil Armstrong take the first steps on the moon. Groups of people in our neighborhood sat their lawn chairs on rooftops and with extension cord connected to extension cord, connected to extension cord connected their tv’s rooftop as well. Their motive was to be out under the stars as close to the moon as they could get watching this historical moment in time.

The television opened us up to the world and beyond. In mankind’s wildest dreams it was incomprehensible that one day we would sit in front of a black and white box and be able to watch live as a man walked on the moon.

When my family got a color TV, I became very popular in my neighborhood. I remember how unbelievable it was to see color TV for the first time when I watched the Beatles live on the Ed Sullivan show. It was February 9, 1964 and 73 million other homes were also watching that night. I sensed how my parents who grew up in the depression were in awe of this modern world emerging before their very eyes in their very own home. 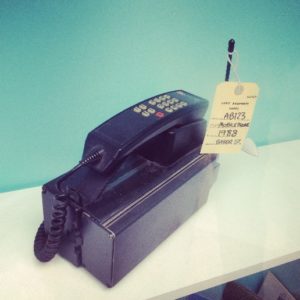 The purchase of my first cell phone was a Motorola in the 1980’s and it was a “chunk of change”.  In those years a cell phone was not mainstream and was considered a luxury item. It was expensive, big & bulky, heavy and awesome. To have the freedom and ability to be so available from almost anywhere was great and not only for communication but also my bank account. For business people time is money and it allowed them to utilize their time tenfold. 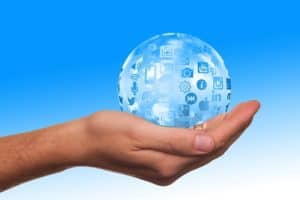 When the internet became available to the public on  August 6, 1991 once again  the world changed dramatically and since 1991 the internet continues to change our lives more and more.

In 1997 Wi-Fi was first released to consumers allowing us to be even more connected both at home and in the public away from home. Wi-Fi technology has helped in advancing and marketing the automation of our homes and businesses.

As technology has grown in the last 60 years that I have lived on this earth so has the human minds appetite to adapt to this new world of devices.  I often reflect to my youth and remember watching “The Jetson’s” a popular TV cartoon that was about a family and their life in a future world. We are living in that world now. Perhaps not in space, yet, but it is no longer the future. It is here! The internet of things is a global revolution that is benefiting all of mankind. Making our lives easier, more efficient and safe. 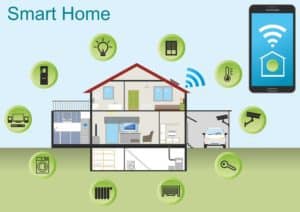 Today most homes have a TV in almost every room. TV home theaters are as common as having a den or family room added to your new home or present home renovation. Ring doorbells and Nest thermostats are not for the next generation they are the common choice today. Smart devices have entered our world  and are accepted as part of the natural order of building or renovating your home.

People want to make their homes more efficient, more convenient for their lifestyle and safer. Part of this is the ability to control these things themselves and I don’t mean just the devices but that control allows them to control what they want. Whether they want the temperature higher or lower in their home when they are away or want to see who is at the front door of their house while they are at work or they like the lights turned on at certain hours whether they are there or not. The ability to simply control our environment is an additive to our lives that we never dreamed of before. Just like with the invention of the television!

Hire qualified people for your tasks. Call TechnoLiving today 561-420-0304. We are ready to help with all your technology needs.

While we are busy taking care of business, we can outsource our IT needs to TechnoLiving and count on their top-of-the-line services.

The crew was professional and knew the important details about the equipment they were installing in my home. Surround sound, in-wall speakers, and TV mounting (70 plus inch TV) were all done flawlessly. Their calibration and set-up of the equipment was also very helpful. They did not leave until I understood how to operate the new equipment. They were great.

From the initial sales call to final installation, we couldn't have asked for more. We are so pleased with the equipment, the ease of operation and the sound quality. Installation was professional. The training we received on using the equipment was thorough. It was a pleasure doing business with Technoliving.

Forget the rest....... TechnoLiving is the best! Jill took my call on a Friday.  Damian removed my old sound equipment and installed a new SONOS 4 Zone System on Monday! They did exactly what they said they were going to do. No surprises, no up welling, no high pressure just good old fashioned great work and and phenomenal service. I could not have been happier.. I recommend them without reservation. Murray P. Palm Beach, FL

TechnoLiving did a great job with my Sonos system, TV'S, Nest and Ring. Will be calling TechnoLiving the next time I buy a house!

I recently moved to Florida and needed a home theater connection. TechnoLiving finished the job and the outcome was perfect.
I have more work to be done and will definitely work with TechnoLiving. They've earned my loyalty and trust.

The team who came to do the mounting was very professional and extremely efficient. They arrived on time for the work. I'm very pleased with their work and attitude.


Send Us a Message

You will be redirected
to our Partner Alarm.com website

The new page will open in a new tab.